Who Wants To Be A Millionaire: Game Template and Instructions For The Classroom

Create a pleasant mood and ease students’ anxieties by playing a trivia game in your classroom, with high success rates.
PrevPreviousActivities for the first lesson
NextHow to boost your readability score with Yoast SEO transition wordsNext
Share
Tweet
Share
Save

The popular TV quiz show ‘Who wants to be a millionaire?’ is never too old and can easily be adapted to the classroom and to learners of all ages. Depending on the number of students in your classroom, you may wish to have them play individually or split them into groups. If you have a big group, the second option is definitely the best one.

In the traditional format, a contestant who fails an answer has to leave the game. For that reason, the traditional format of the game is too difficult to manage in class.  This is not a good idea in a classroom because you might have many students failing answers at an early stage. Thus the relevance of figuring out a way to score, use the lifelines and involve the whole class up until the very last question.

After a couple of tryouts, we found a way to engage all the students throughout the whole game. It’s quite simple. You just have to consider each question a different round and add up the number of rounds they got right at the end of the game. This way, even an unlucky team will be playing right until the end.

Who Wants To Be A Millionaire - Instructions for the classroom

Using a PowerPoint presentation with sound effects makes it all much more appealing. The students usually guess the name of the game when they listen to the theme song.

In up2dateSKILLS templates, the main theme plays quite loud if you are using speakers and it’s impactful. You can let it play and ask the students to guess the name of the game. When they have guessed it, click again and the logo appears.

After reading the questions and the four possible answers to the class, the sound of a heartbeat starts playing. It works great as a timer and it adds a bit of pressure. Needless to say, students definitely notice it.

Split your students into groups and give each group a set of 4 answer cards (A B C D) and 3 additional lifeline cards. To increase the functionality of the game in the classroom, we had to adapt the lifelines as follows.

While the music is playing, each group has to agree on an answer and place the answer card they have chosen on their desk with the letter facing down, so that the other groups can’t see it.

However, if a group wishes to redeem a lifeline, they don’t have to answer right away. Instead, the rep of the group will have to raise his/her hand with the lifeline they have chosen, as soon as the music stops playing.

If more than one group asks to use a lifeline, ‘Asking the class’ should be the last one to be redeemed since the hand poll may give away the correct answer to the other groups who are also waiting to redeem their lifelines.

Most important, when resorting to a class poll, no other group is allowed to switch their answer-card after the poll; in other words, only the group who asked to redeem that lifeline is allowed to answer after the pool.

Sample score chart to draw on the board

To avoid cheating or changing answers, keeping a score chart on the board will keep the competition healthy. At the same time, it will also enable you to score them for each round. You can draw a simple chart or ask a student to help you with that task. Then you can even ask each team to come up with a name.

Each lifeline can only be used once, therefore it is important to include the lifelines in the scoreboard, so that you can cross them out as they are being used.

Using an answer sheet during the game

Alternatively or additionally, you can use the answer sheet we provided to use during the game. It’s tricky though because some students might manage to change their answers after they see the correct one. That is why we came up with the idea of having a scoreboard on display for the whole class.

Playing games in class is usually perceived as being effective. However, although this may be true for visual learners, it might prevent you from achieving the pedagogical objectives for every single student.

With that in mind, we have created a worksheet to be used after the game. This way, the teacher can hand it out to do in class or use it as a homework assignment.

Whether you are revising important content or to teaching something new, it is paramount to ensure students have access to the information later in order to “digest” it at their own pace.

We have ready-to-use games and we also have templates with editable PowerPoint presentations that you can use to insert the information that best suits your class or subject.

Who Wants To Be A Millionaire - Ready-to-use games

The ready-to-use games below were designed for English learners.

Who Wants To Be A Millionaire - Editable PowerPoint for commercial use

The templates below are editable PowerPoint presentations that you can use to insert the information that best suits your class or subject. Together with the printables mentioned in this blog post, also in editable format, they will enable you to plan the most compelling review lessons and warm-ups.

I hope you have enjoyed these suggestions.

If you use this game in class or with your family, we would love it if you could share your experience below. 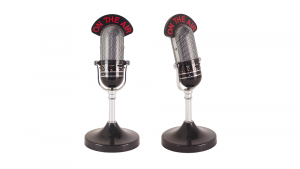 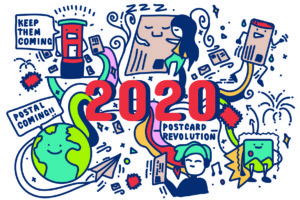 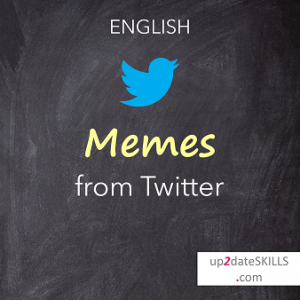 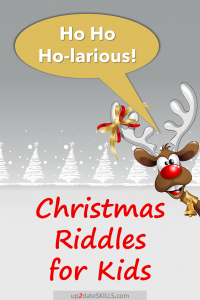 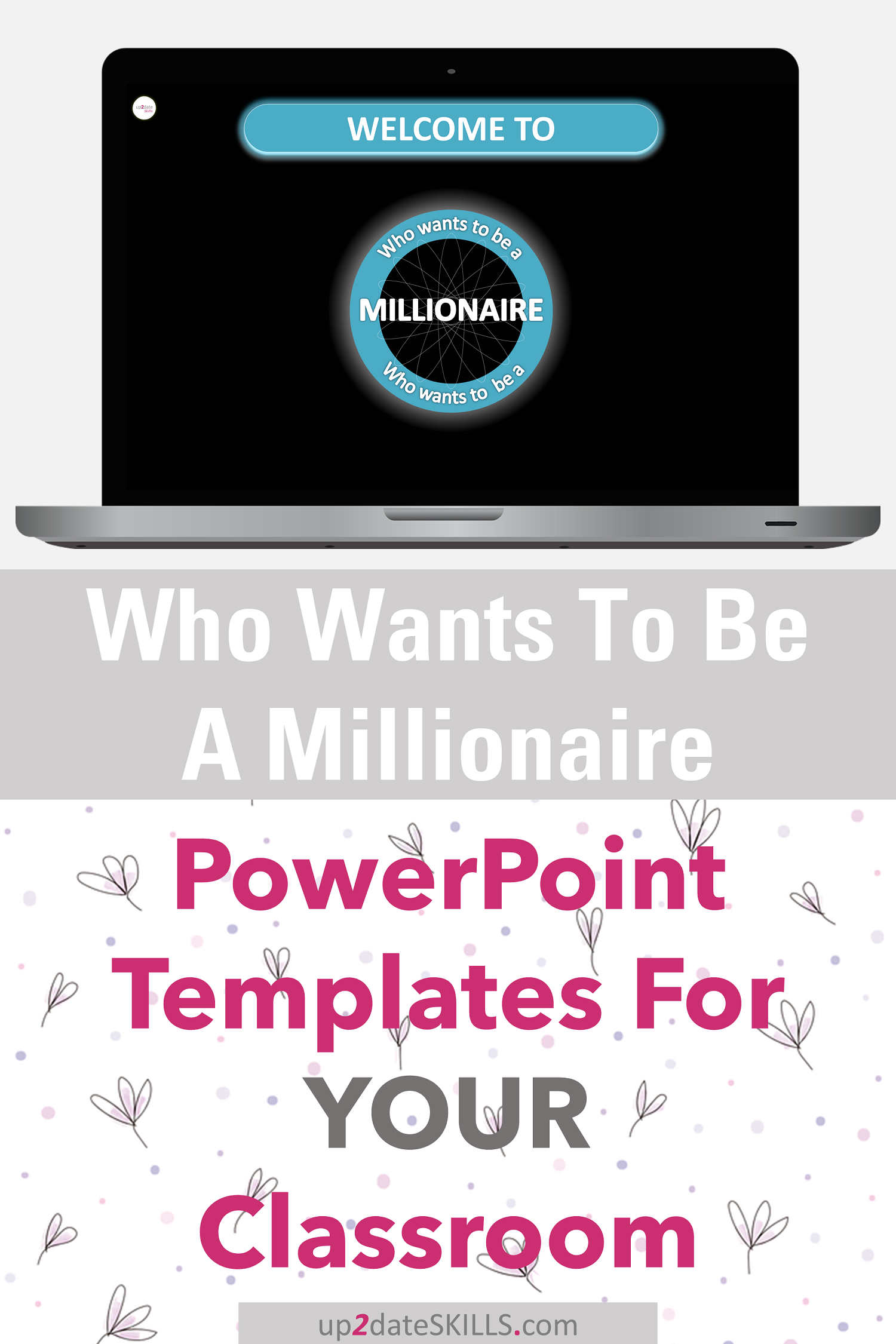 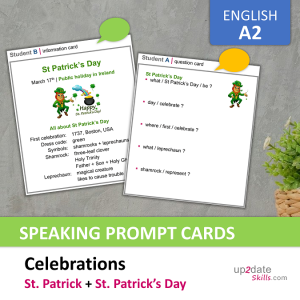 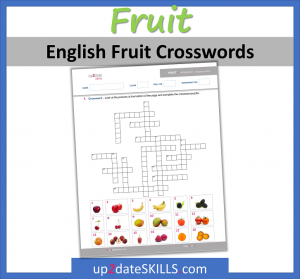 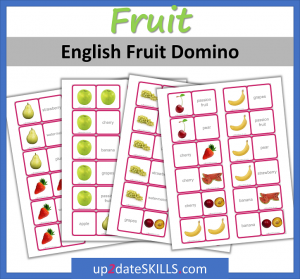 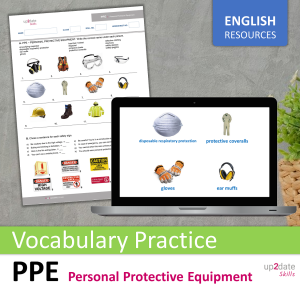 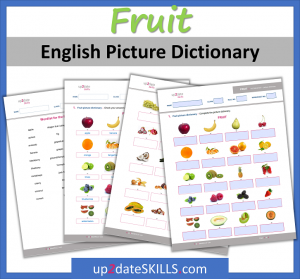 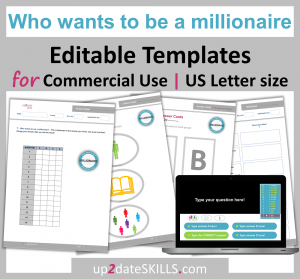 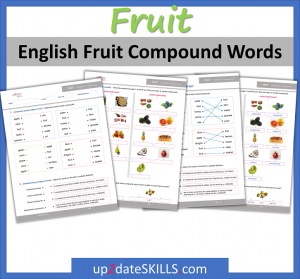 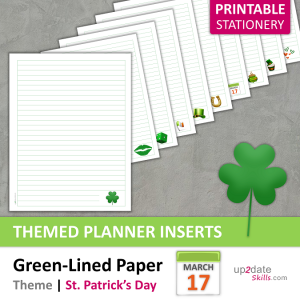 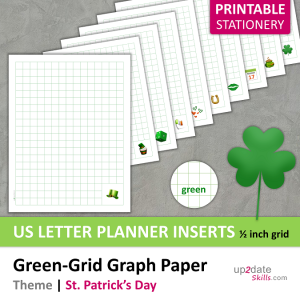 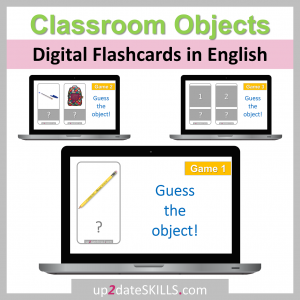 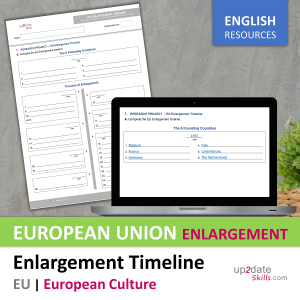 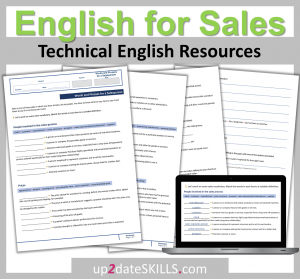 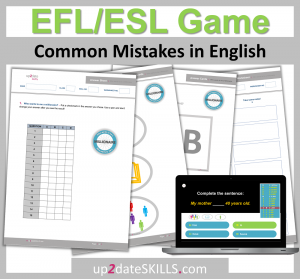 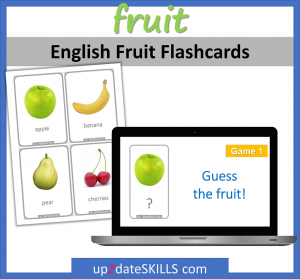 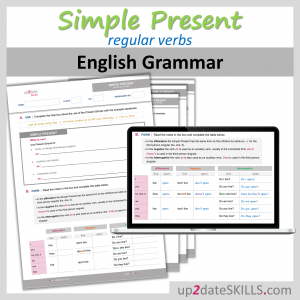 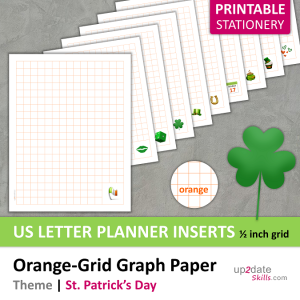 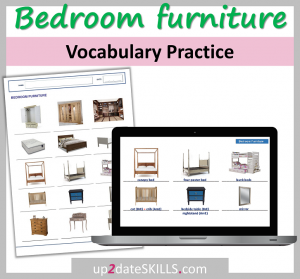 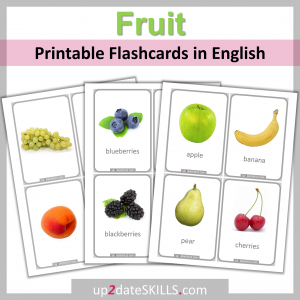 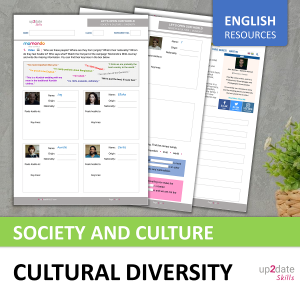 Keep me up2date!
We use cookies on our website to give you the most relevant experience by remembering your preferences and repeat visits. Please read up2dateSKILLS' General Conditions of Use to find more information. By clicking “Accept”, you consent to the use of ALL the cookies.
Cookie settingsACCEPT
Manage consent

This website uses cookies to improve your experience while you navigate through the website. Out of these, the cookies that are categorized as necessary are stored on your browser as they are essential for the working of basic functionalities of the website. We also use third-party cookies that help us analyze and understand how you use this website. These cookies will be stored in your browser only with your consent. You also have the option to opt-out of these cookies. But opting out of some of these cookies may affect your browsing experience.
Necessary Always Enabled
Necessary cookies are absolutely essential for the website to function properly. This category only includes cookies that ensures basic functionalities and security features of the website. These cookies do not store any personal information.
Non-necessary
Any cookies that may not be particularly necessary for the website to function and is used specifically to collect user personal data via analytics, ads, other embedded contents are termed as non-necessary cookies. It is mandatory to procure user consent prior to running these cookies on your website.
SAVE & ACCEPT